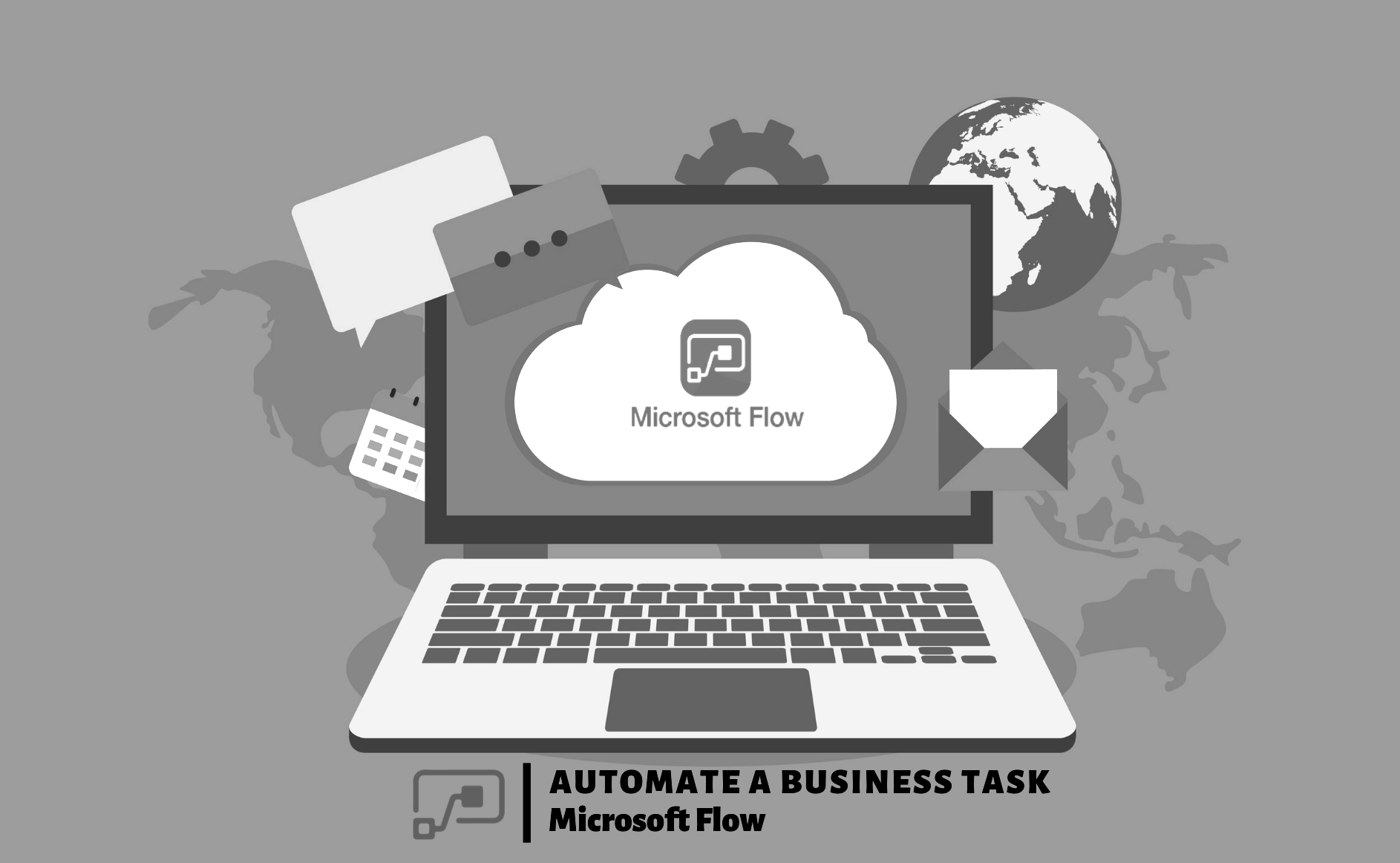 Microsoft ranks third in 2019, as the largest tech companies in the world. With the $340 billion revenue, Microsoft has become the popular choice for many in terms of OS usage.

It ranks in the best IT companies of the world due to its purity and user-friendly interface of its OS system and would never get replaced by any other OS in the years to come.

Microsoft has introduced its many business applications which are easily adopted by the companies, manufacturers and trading companies. These applications reduce half of the stress of handling business finance, sales, customer engagements, and many such services increasing the company’s productivity.

In this digitally transforming world, Microsoft kept updating and releasing new applications that are easy to integrate and adopt the new environment of the digital world.

One of such application launched by Microsoft in late October 2016 – Microsoft Flow – An Intelligent System.

What is Microsoft Flow?

Microsoft Flow is cloud-based software that allows you and your employees to create an automate workflows and tasks, performed across the multiple applications and services without any help of developers.

Usually, automated workflows are known as flows. To create a flow, the user has to define the flow and has to brief what action should take place to a specific event.

Once the flow is built, you can operate and manage it from the desktop or even through an app installed in a mobile device.

Flow is developed so flexible that it can integrate with various Microsoft apps and services, including Microsoft Dynamics 365, Microsoft Power BI, Power Apps.

How to use Microsoft Flow?

This app is developed to make the work automate, everything from triggering notifications and content management to complex business processes just with creating a defined flow of steps and stages.

Trigger Notification – The most common and easy use of Flow is to turn on/off notifications. For example, a new lead is been added to Microsoft Dynamics CRM, an automated workflow shares the details of the lead to the sales representatives.

Copy Files – It also helps in copying files, for an example, if a file is been uploaded on the Dropbox or OneDrive of the company, the workflows steed for it will instantly post a copy file of it on the SharePoint.

Copy Data – If the company wants to collect the data mentioning any brand name from the twitter, a workflow can be created that it can record the tweets that mention the brand name and keep the data in SQL for a future scope.

Flow Bog – Microsoft Flow Bog is used within the team’s workspaces. Team members can run a flow that can send the message to the other department to flag an issue or log an issue in an excel spreadsheet.

Microsoft Flow just not integrates with other Microsoft products but also can be used it with the wide variety of services and apps, including SQL server, SalesForce, Twitter, Box, Skype, Google Drive and Slack with just help of AI proxy that allows connecting with the Microsoft Flow.

You can take advantage of the prebuilt flows, also known as templates. Know the features of the Microsoft Flow:

SharePoint – It permits you to create and update new items and documents in the SharePoint and also triggers the notification.

Custom APIs – This app allows you to create customize APIs in the Microsoft Flow.

Integrates – Microsoft Flow helps you to integrate with the Power BI and permits the use of the Azure services.

Languages and Regions – It also has the advanced features includes supporting business automation in 42 languages and 6 regions.

Workflow Capabilities – The newly released Microsoft Flow has the workflow capabilities in enriching both Office 365 and Dynamics 365.

Microsoft Dynamics 365 integrates Microsoft Flow with the help of connector. A connector works as the proxy allowing the Dynamics 365 to communicate.

It provides the way for users to connect their account and leverage their apps and workflows for future mining.

This service helps you to automate integrate with the various applications through ease workflows and trigger the notifications as per the Flows defined.

You can choose the pre-defined templates to create a flow or a create a new one from the scratch to achieve the requirements as per your flow.

Microsoft Flow comes with the multiple functionalities and approaches to ease your business operations. With this, you can have the option to use the app through IOS and Android cell phones or even on the monitor.

The user can create 25 flows in his account and get the notifications on an instant and take actions rapidly.

Flow reduces the timelines in implementing as it eliminates the need for coding and also increases the third-party integration capabilities of the SharePoint.

Outsourcing Pundit is an Off-site Staff Augmentation company having a large pool of resources for different Microsoft Product portfolio. Resources are available as per different expertise and experience based on customer requirement. Outsourcing Pundit act as an e-commerce platform wherein resources is available on the portal as per category. They can be screened, interviewed and selected from the portal itself. 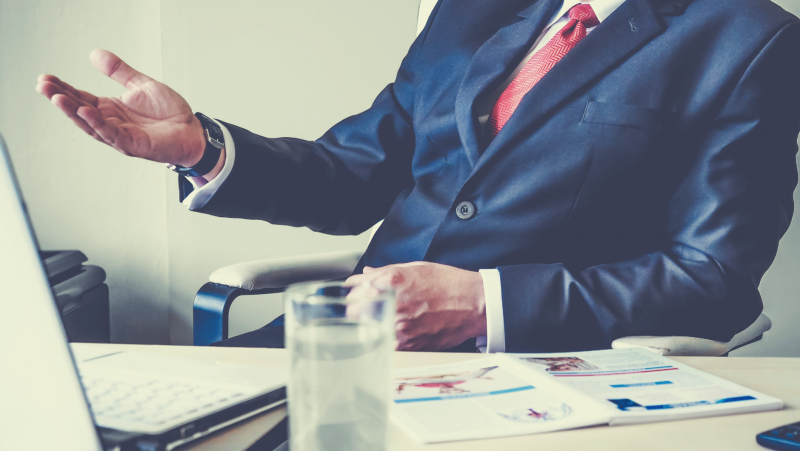 Basic 5 Questions to be asked while Hiring your Functional Consultant 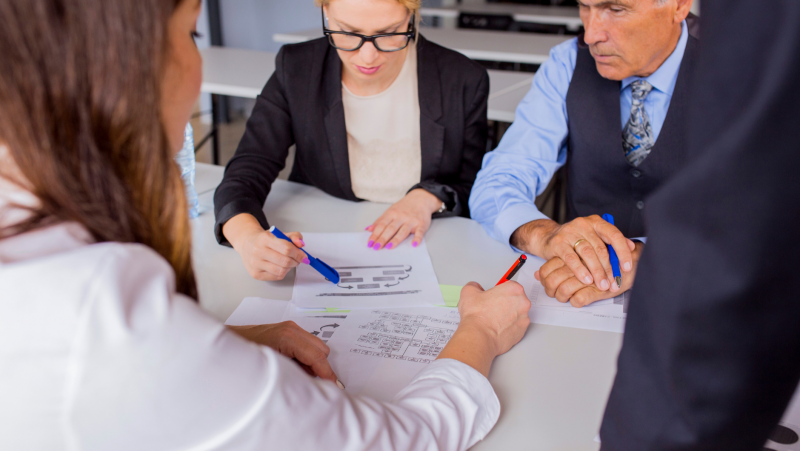