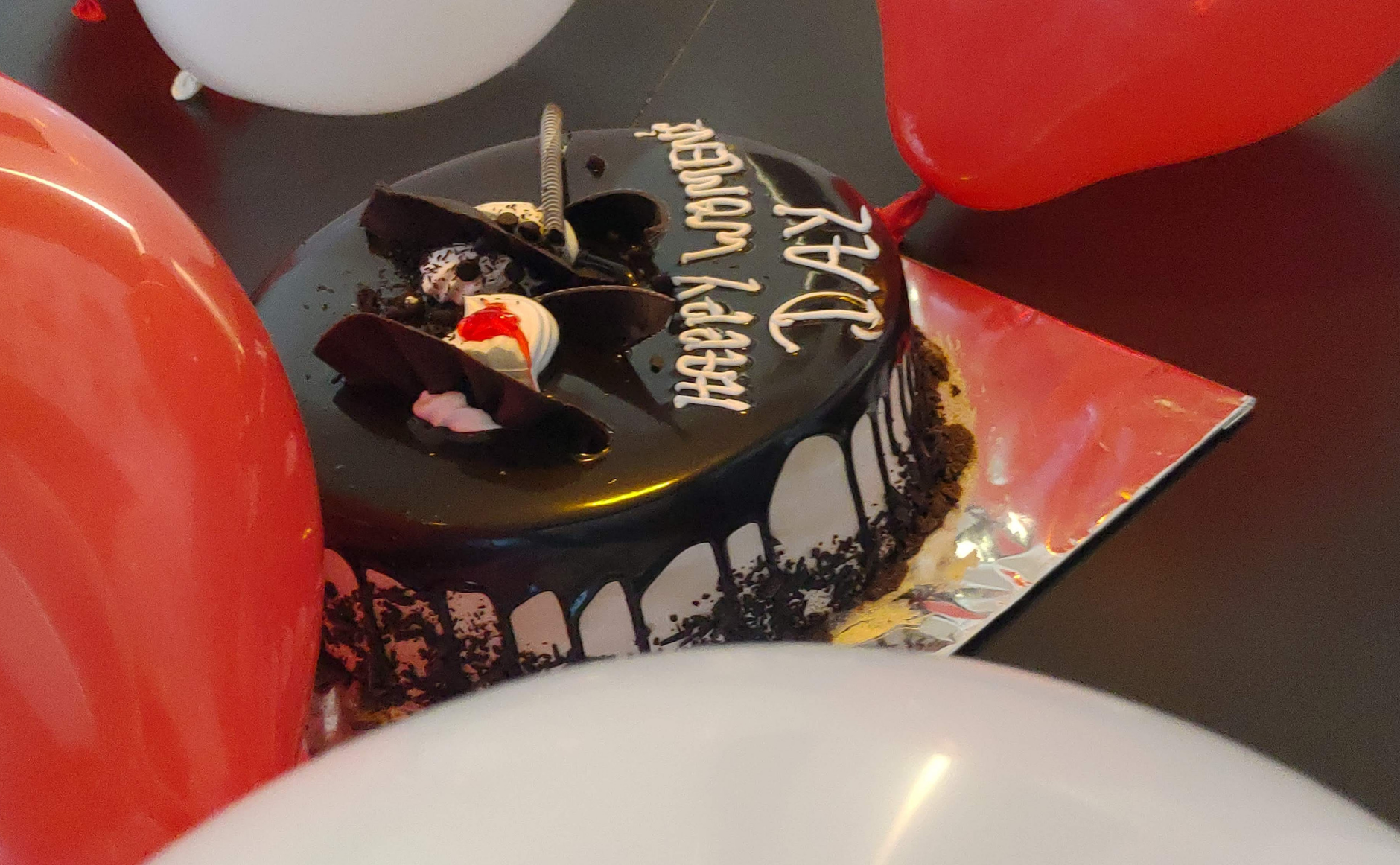 8th March, a day when the whole world celebrates the International Women’s Day. But do you have any idea why it is being celebrated and the core purpose behind this?

Women’s Day was first adopted in 1975 by the UN and was celebrated every year. Later till 1977, it was being celebrated throughout the globe as an International Women’s Day.

The core purpose of celebrating the women’s day is not just thanking her for what she is to you or for an organization but respecting her for being what she is as an individual and not for a day or a month but throughout her life.

Women’s are now not limited to housework only, she has opened the wings to fly and conquer her dreams.

There is no single place where women are not being employed, even there are many women running the organization very smoothly.

Not in just commercial world but they have their presence in the technology world too, women’s like Kumud Srinivasan – A working mother, serving currently as the vice president in one of the Intel subdivisions which manufactures storage hardware, Neelam Dhawan – A women working as the director at Hewlett Packard and previously served in the same post but at the Microsoft and there are many such shining stars of India who contributed in the techno world.

We at Outsourcing Pundit has such shining stars who are more into technology than in other activities.

Outsourcing Pundit is blessed to have a team of such strong women technical consultant, who are expert in their own fields including Microsoft ERP and CRM systems.

On this special day, Outsourcing Pundit would like to thank every woman for being the most supportive, caring, loving and organized person for the organization and the world.

Outsourcing Pundit has a mixed staff of men and women, and not only this there are women’s who are leading the team and performing so well.

Women’s at Outsourcing Pundit are more creative, active and supportive towards their work and have a clear vision and mission for their life and career.

Today we celebrated women’s day by giving the greeting cards, thanking and respecting them for being with the organization. 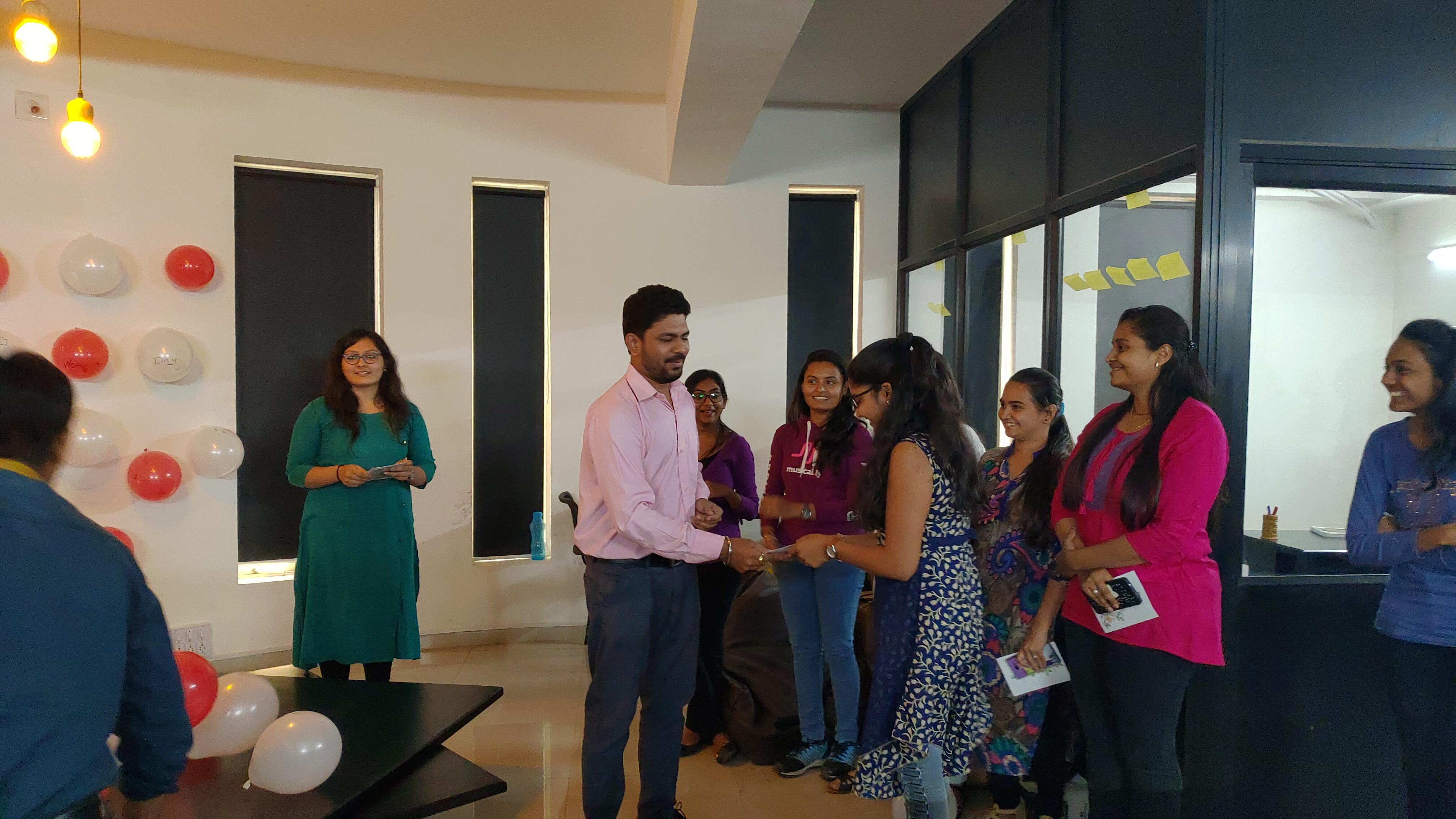 The company was decorated with balloons to make the day special for all the women of the organization.

Cake cutting ceremony was being done to spread the sweetness in the organization and make the team bond stronger. 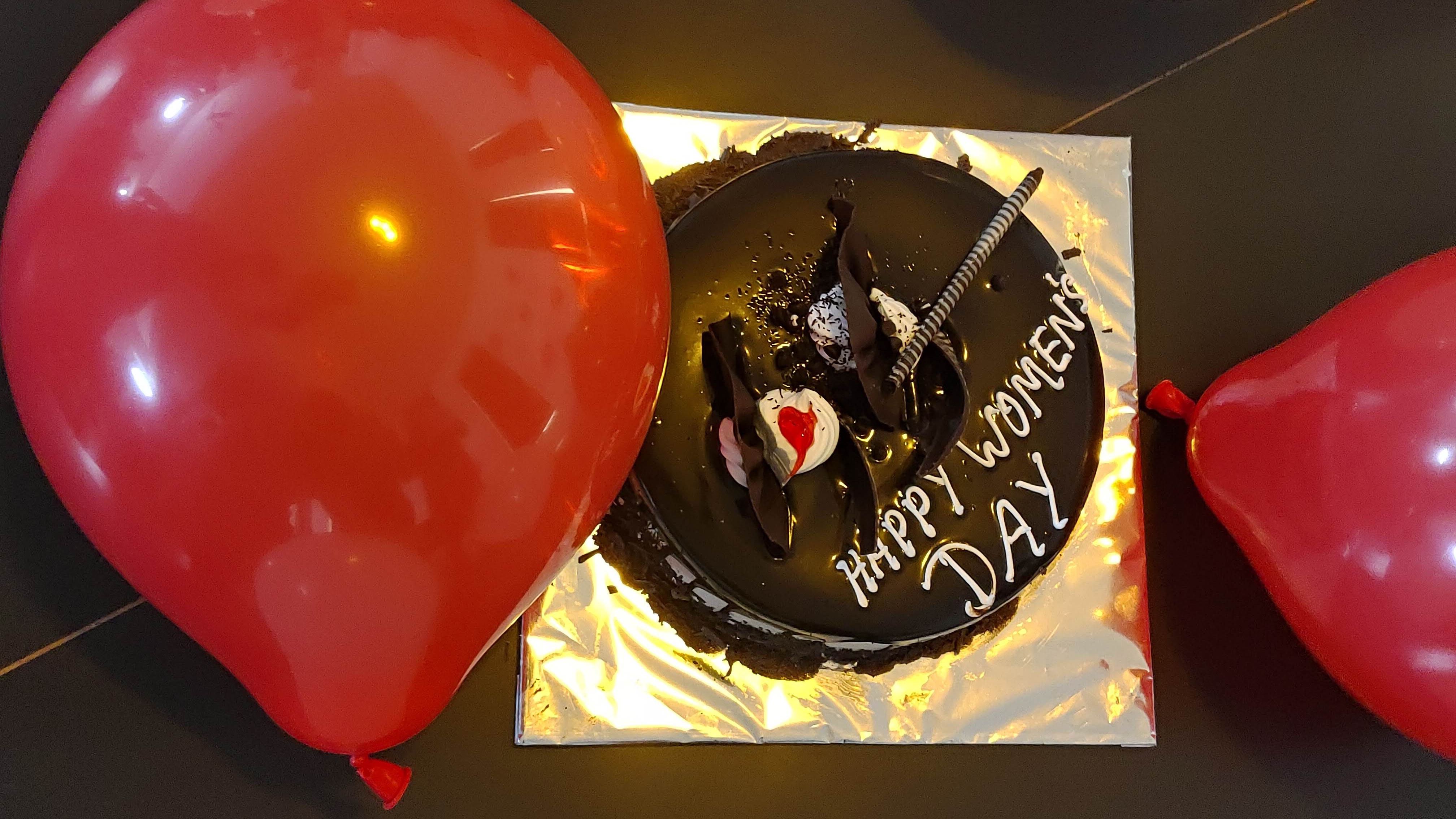 “We thanks to our organization and our team to give us a surprise on this International Women’s Day, we really felt precious and a part of the organization, Thank You team of Outsourcing Pundit” – Megha – Technical Consultant

“Thank you, team, for your such a warm and wonderful celebration of the Women’s Day” – Vishwa – Technical Consultant at Outsourcing Pundit

Wishing you all a very Happy International Women’s Day, from the team of Outsourcing Pundit.

Outsourcing Pundit is an Off-site Staff Augmentation company having a large pool of resources for different Microsoft Product portfolio. Resources are available as per different expertise and experience based on customer requirement. Outsourcing Pundit act as an e-commerce platform wherein resources is available on the portal as per category. They can be screened, interviewed and selected from the portal itself. 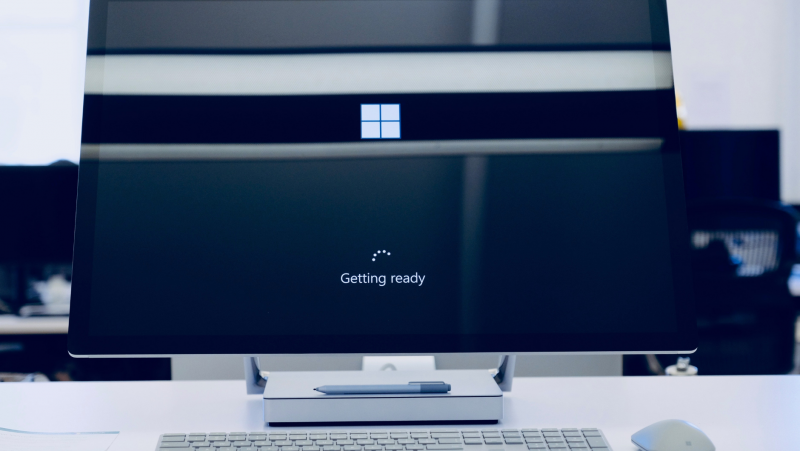 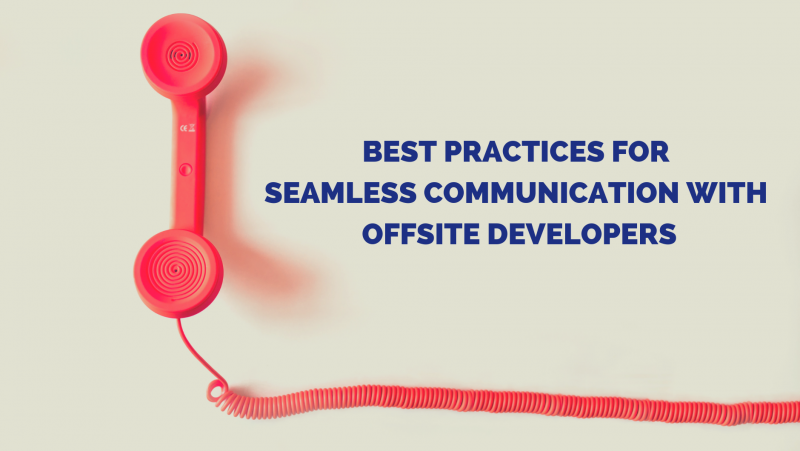